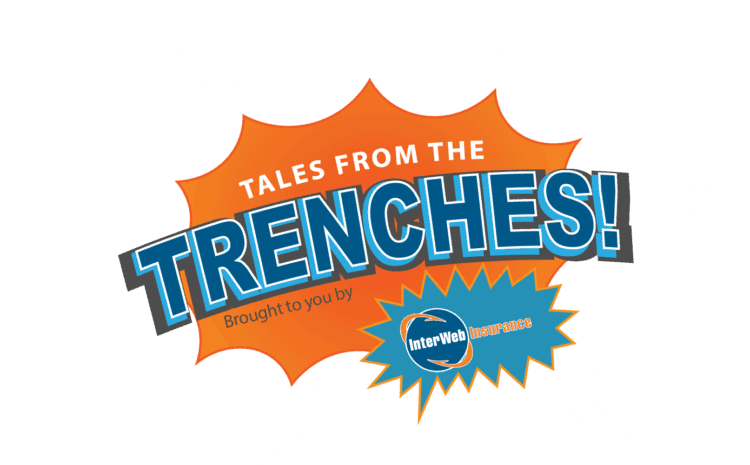 The registered representative, who is also an insurance agent, had a decades long relationship with the clients, an elderly husband and wife.  The clients had three annuities with the agent.  When it came time to annuitize, there was an error in the paperwork resulting in the potential loss of benefits of approximately $2,000 per month for life for both the husband and wife.

One policy’s paperwork was handled correctly.  However, the agent’s administrative assistant accidentally showed the same policy number on both forms for the two policies.  When this was received by the insurer, they assumed it was a duplicate and did not process it.  When this was discovered a few months later, the “rep” at the insurer indicated it could be annuitized next year.  In the meantime, the client continued to take monthly distributions.  When the agent attempted to annuitize it the following year, the combination of the insurer fees and client distributions exhausted the policy and it was terminated. The only saving grace is the insurance company rep did not give the proper feedback when the mistake was noticed and the client was made aware of the error.

Thankfully, the insurer did the right thing (they didn’t have to) and worked it out with the agent and restored the annuity benefits to the client, thus averting a potentially six-figure E&O claim.

How to Avoid This Claim

Financial professionals are held to a very high level of care. Everyone makes mistakes, which is why we carry Errors and Omissions Insurance. In this case, with the benefit stakes so high, the professional agent should have reviewed the assistant’s work. He should have known the impact of waiting a full year to rectify the situation and, knowing the client would be taking monthly distributions, it appears the agent lacked an understanding of how the policy’s annuitization features calculated benefits.
Every professional needs to know all of the moving parts of any product they sell and how they work.
Be sure to follow us on social media to stay on top of our “Tales From the Trenches” series!
LinkedIn | Facebook | Twitter 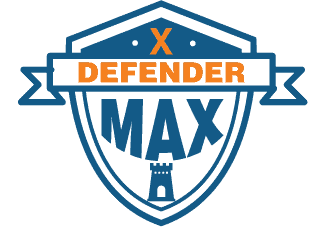